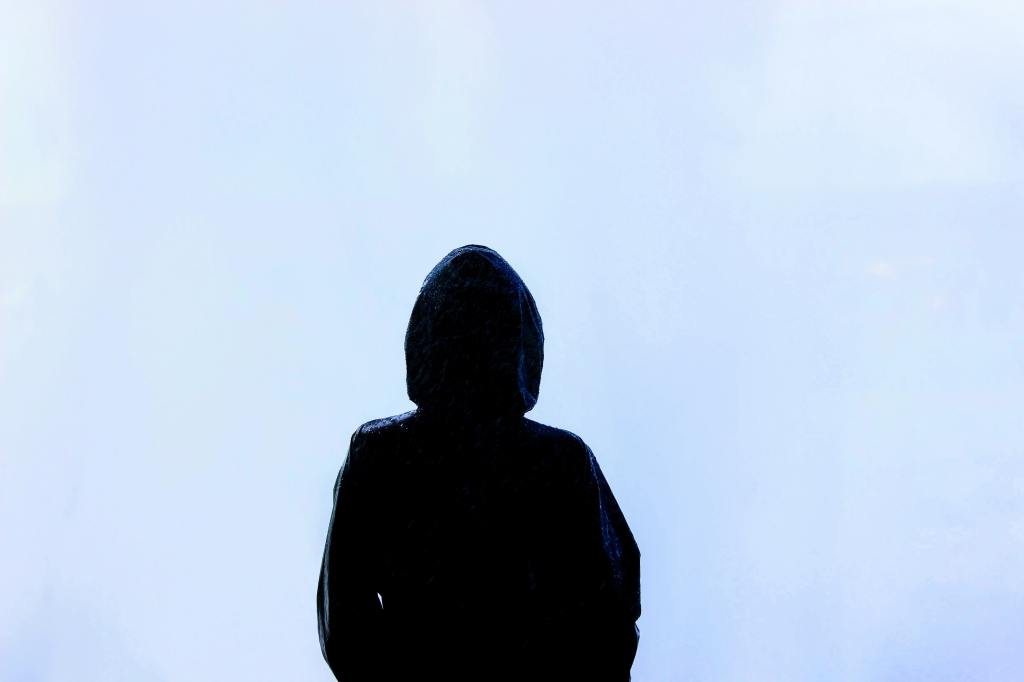 “All knowing leans away / still, at the center, is our ignorance.”

The pain his step-son had caused him by choosing to die on a day in spring was less than he had expected. He is happy now, he said. And he himself felt almost relieved. He would have liked to die that way. Or he might have chosen a different way, perhaps a different mehod. But which?

Pain let itself be pushed about like a flimsy paper kite and he, the father, after having pondered the various ways of dying, was in absolute agreement with his only son, on that choice. It couldn’t have been otherwise.

He shut his eyes in order to see the scene, he knew the place by heart. Meanwhile he thought that he would have to change his will.

The son had let himself fall off a ledge, at the state park, where as a child they had taken him to see the gorge. He looked unhappily at the water down below, dark lizard green, deep down. The mother dragged him way up, so as to have him look below. To force him to look down. He faltered. The boy was sickly, wan. And this did not please the mother who held him by the hand. The boy looked at the emerald ring, the same color as the water. Beyond the limits of the visible.

And today, years later, the boy went down. No one forced him. Of his own will. His will pushed him to the end. Almost as though to recover his eyes as they’d been back then, that had settled with hatred on the pools of water. He hardly realized that he was going down, falling, the green water rocking him and thesharp edges of the rocks had already torn him apart. Fossil lances.

He left the mountain bike padlocked. Out of habit. He had been advised to ride a bike to attempt to calm his insomnia. You must tire yourself out. You must tire yourself out a great deal. With some physical exercise. The insomnia lessened. At the same time tiredness increased. The doctor is pleased. And the mother who had got him used to sleeping pills, too. They were a family of insomniacs. Of insomniac heredity. The men were more given to sleep. They had always slept, the mother said in a ragged moment. Why then couldn’t her son just sleep? The tiredness had to be increased so that the insomnia could decrease. The only child had become so tired that he no longer cared about the insomnia. He didn’t even notice. He moved past all that. And he stayed up all night, it seemed to him that he had a great deal to do, in the doing of nothing.

Then, when he managed to stretch out on the bed, he had the sensation of entering sleep. He was entering, given his great tiredness, into a kind of eternal rest. And it was abundant!  It was something very beautiful. He had experienced something like that with the  opium he once scored. He was lying on a sofa, one of those overstuffed, uncomfortable nineteenth-century sofas. His feet were resting on the wooden armrest. He was waiting. Some kind of hedge blocked the window. While nothing happened between the eyelids and the eyes, his legs lengthened, almost as though to touch a distant, very distant line with the tips of his sneekers.

It was just the horizon. A curved line in the shape of a sickle. And the sickle had flattened and skimmed the waves of the sea. There was absolute stillness. An enamel white, and glistening landscape, innocuous, mute. And he, the boy, the step-son, felt so well, in the shadowy peace. In the light malaise in the air. The flush of spring, the scent was a bit sickening, tainted and much too strong.

The solemn and glorious instant just before dissolution. In a field he saw flowers with small purple wounds. Tattooed flowers. A minuscule branding, such as is used on herds, or linens. Someone must have marked them as they went by. But who? He didn’t care. The flowers were coming back before his eyes, before his door. He had shut them out. When the vision faded, he saw the wall.

He opened the door. The mother was there, holding a tray. ‘I made you some dinner.’ Salmon, pinkish, crusted a bit in some kind of seasoning. His mother liked foods he couldn’t stand. Such as fish, for instance. No one could fool him as to freshness. There are those who have an inborn gift for not being deceived in life. Neither by food gone bad nor by anything in the world.

She was pleased if the butcher gave her beautiful filets of fish. And so, in the end, she was pleased with the death of her son. With his choice. Understanding and charity begin in the mother’s womb. On the ledge above the gorge.∎