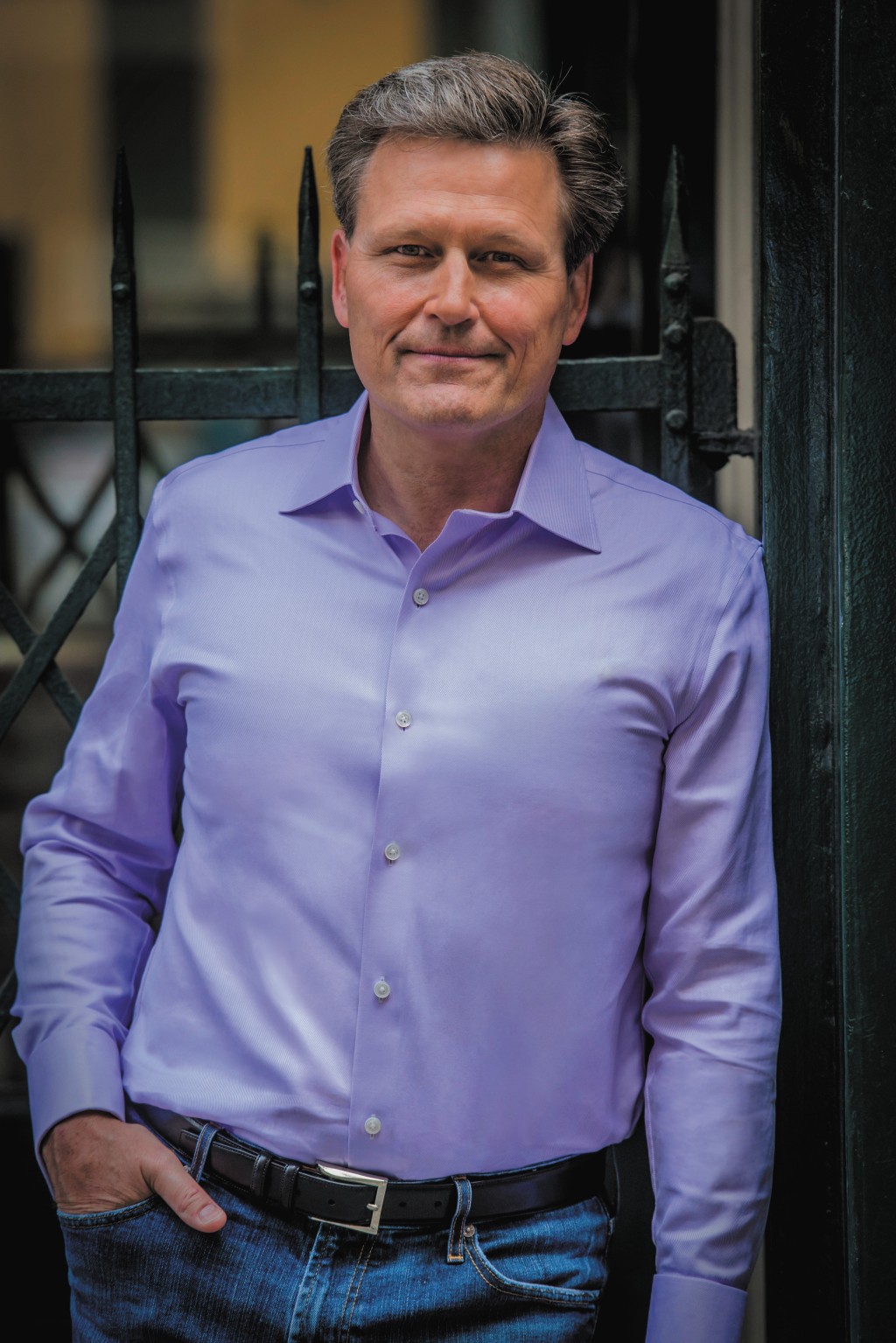 I saw the world through books. I read about people who didn’t look like me, think like me, dress like me, eat like me or worship like me, but books allowed me to see that one vital and unassailable connection we all had despite those differences: our humanity. I would be a very different person without books.

So I had a deal, a wonderfully fabulous deal with the librarians at my public library in Richmond, Virginia. I would check out twice the legal limit of tomes and they would let me with a wink, a nod, a knowing smile and a cautious look over their shoulder for any snoopy superintendent of books. I would rush home, line the books up on my little desk like toy soldiers and then carefully pick up the first one in the column, open the cover with quivering fingers, settle back and go visit a place a million solar systems away from where I lived.

Three genres grabbed my fancy back then: fantasy/science fiction, mystery and biography.

In fantasy/science fiction it was the ever brilliantly reliable Tolkien, Lewis, Stevenson, Carroll and Wells. But I branched out to include the Freddy the Pig series by Walter Brooks. Freddy the detective, the cowboy, the magician and dozens of other adventures. I ate them up. I loved animals back then, and I love them even more now because of those books.

In mystery it was stalwarts like Poirot, Holmes and Encyclopedia Brown. But my all-time favorite back then was The Three Investigators: Jupiter Jones, Pete Crenshaw and Bob Andrews. They lived in Rocky Beach, California, near LA, were my age, had a cool buried trailer as their headquarters and became embroiled in some pretty neat adventures. As an adult I bought up all first editions of these books, had my son read them as a child, and I still re-read them to this day. The thrill is immediate, the memories heartfelt.

In biography, there existed a series of books that I loved which chronicled famous people, but only during their childhood. The books ended at the time they were turning into adults.  Thus, I learned about the childhoods of Edison, Lincoln, Daniel Boone, the Wright Brothers, the Ringling Brothers and on and on. As a child I came to believe that anything was possible because many of these “children” had overcome so much to blaze their own paths in life.

Mark Twain once wrote, “Travel is fatal to prejudice.” Well, when I was a kid, my family, for various reasons, couldn’t travel anywhere. But I saw the world through books. I read about people who didn’t look like me, think like me, dress like me, eat like me or worship like me, but books allowed me to see that one vital and unassailable connection we all had despite those differences: our humanity. I would be a very different person without books. No one should be without them. In many respects they will be some of the best life-long friends you will ever have. And they all live at the library, free for all to enjoy. Now, what a deal that is.∎

David Baldacci has been writing since childhood, when his mother gave him a lined notebook in which to write down his stories. Much later, when David thanked her for being the spark that ignited his writing career, she revealed that she’d given him the notebook to keep him quiet, “because every mom needs a break now and then.”

David published his first novel, Absolute Power, in 1996. The feature film adaptation followed, with Clint Eastwood as its director and star. In total, David has published 41 novels for adults; all have been national and international bestsellers, and several have been adapted for film and television. His novels are published in over 45 languages and in more than 80 countries, with 150 million copies sold worldwide. David has also published seven novels for younger readers.

A lifelong Virginian, David received his Bachelor’s degree from Virginia Commonwealth University and his law degree from the University of Virginia School of Law, after which he practiced law in Washington, D.C.

In addition to being a prolific writer, David is a devoted philanthropist, and his greatest efforts are dedicated to his family’s Wish You Well Foundation®. Established by David and his wife, Michelle, the Wish You Well Foundation supports family and adult literacy programs in the United States. In 2008 the Foundation partnered with Feeding America to launch Feeding Body & Mind, a program to address the connection between literacy, poverty and hunger. Through Feeding Body & Mind, more than 1 million new and gently used books have been collected and distributed through food banks to families in need.

David and his family live in Virginia.

Learn more about David Baldacci and download your own reading checklist here.