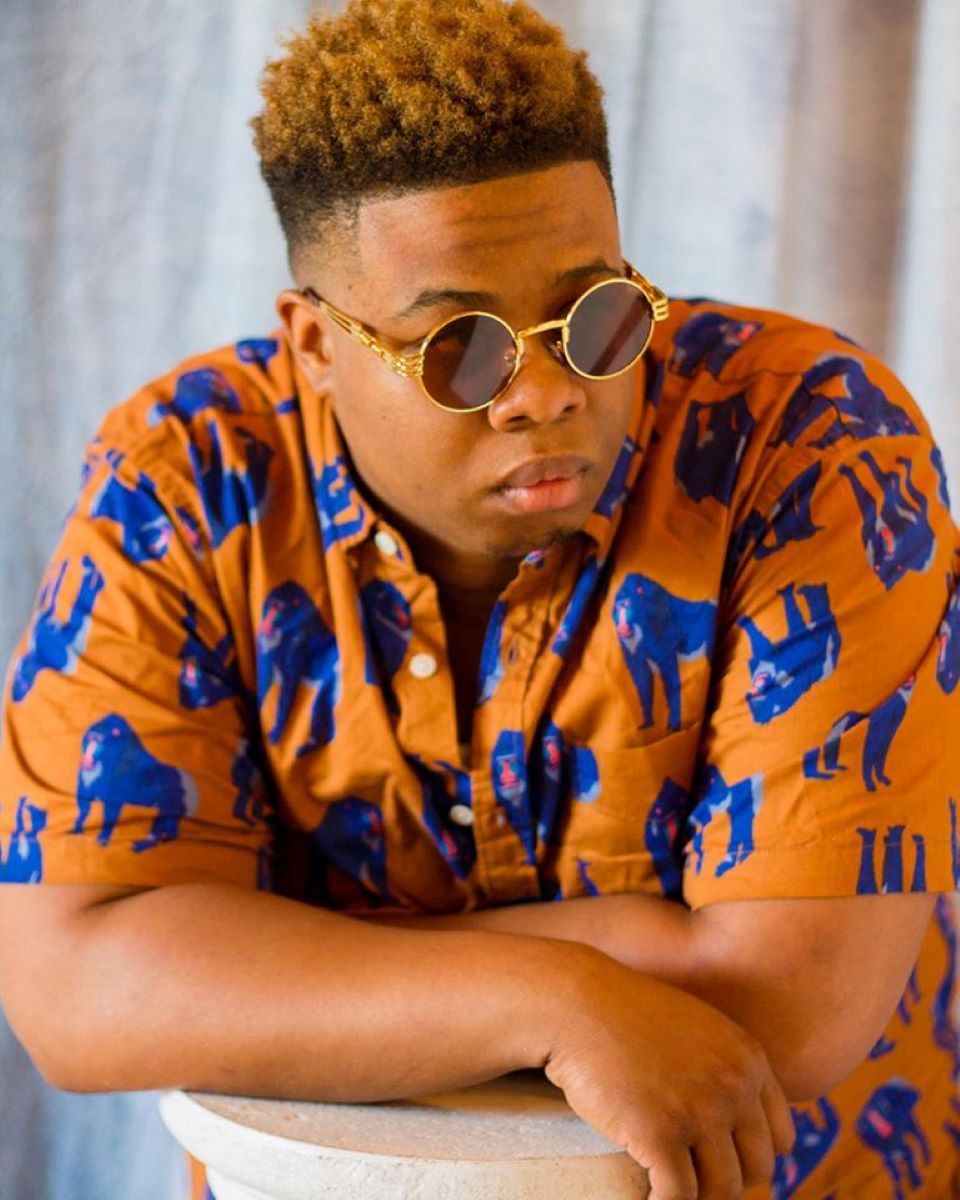 Heart of the City

Born James Lucious Boykins III, in Chicago IL, the multifaceted rapper, singer, actor, and spoken word artist began writing in 2008 due to the inspiration of his motherless upbringing. Three years later after catching the ears of fellow classmates, and many moniker changes, the artist now known as Chi TheRealist (a name given to him as a nod to his birthplace) was born.

His passion for vulnerability has often landed him in Rochester’s schools, whose inner-city students he aims to inspire and empower; to tell their stories, no matter how painful, and embrace their experiences. Being raised in Rochester NY and finding his gifts there Chi has received numerous hometown nominations including: